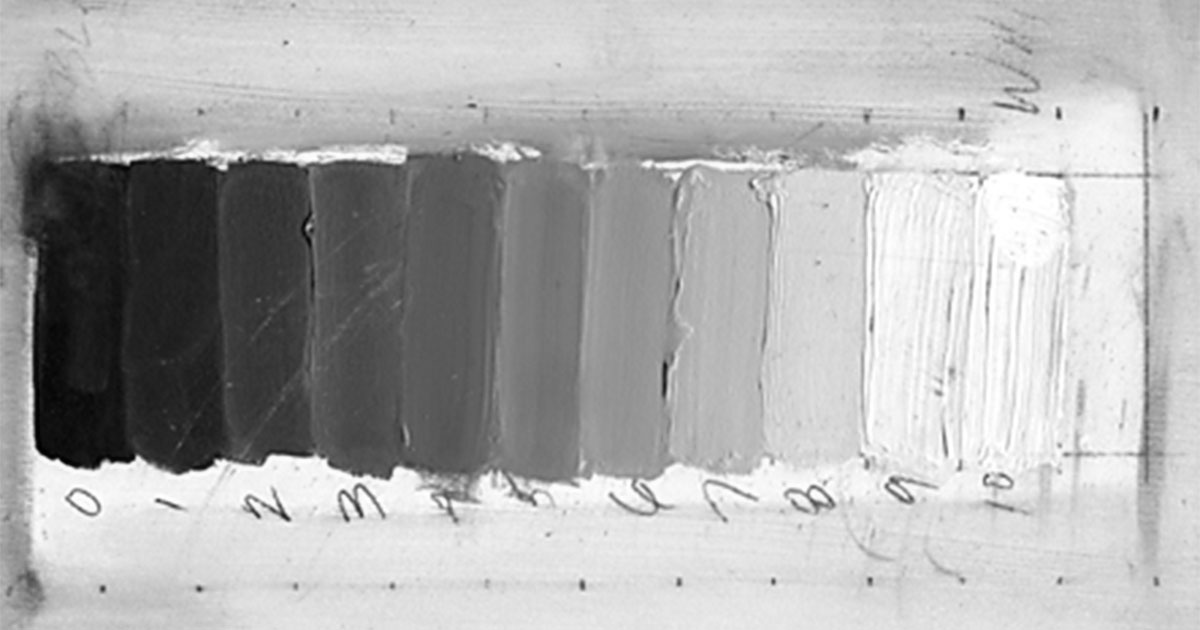 About a month ago I decided to tell my brother and his wife that I was planning on leaving the church. Despite the initial shock and a little heartache, they were wonderfully understanding and loving. I told them I wanted to be as transparent as possible, and left the door open for questions. They brought up some great points that I hadn't fully considered, but the one that really stood out to me was, “Isn’t leaving a little extreme?”

Great question. Why would someone who has devoted their entire life to the church be willing to give it up so quickly? What could I have possibly felt or read that would compel me to forfeit the promise of an eternal family? Was I looking for an excuse to go? The best way to explain my answer to these questions is with this quote:

“Mormonism, as it is called, must stand or fall on the story of Joseph Smith. He was either a Prophet of God, divinely called, properly appointed and commissioned or he was one of the biggest frauds this world has ever seen. There is no middle ground. If
Joseph was a deceiver, who willfully attempted to mislead people, then he should be exposed, his claims should be refuted, and his doctrines shown to be false...” – Joseph Fielding Smith (Doctrines of Salvation, Vol. 1, p. 188)

We are taught that the church is all or nothing. If Joseph Smith was a prophet and the Book of Mormon is the word of God, we must accept the claims of the Restoration and all that accompanies it (Benson, 1986). If it never happened, the church is nothing (Hinckley, 2003). It is black and white, true or false (Holland, 1995).

A key part of the Restored gospel is modern revelation through living prophets. I was taught from the time I was a Sunbeam to follow the prophet, to listen and trust in their words. I believed that when a prophet speaks, we listen and obey. I embraced and defended the church manual lessons, the talks I heard in conference, and the words I read in the Ensign.

Which leads me to the crux of the matter.

What does it mean when a prophet is wrong?

In an essay published by the Church last December, I learned some new and troubling facts about Race and the Priesthood, a topic that I had never really understood. I was able to dismiss their racism by reconciling that past leaders were just products of their time. The essay states:

Over time, Church leaders and members advanced many theories to explain the priesthood and temple restrictions. None of these explanations is accepted today as the official doctrine of the Church.

So what was the official doctrine of the Church at the time? I shelved the question and went along with my life. But a week or two later, a friend posted the following quote on his Facebook wall regarding the First Presidency's stance on interracial marriage in 1947:

… [interracial marriage] does not have the sanction of the Church and is contrary to Church doctrine.

This quote shook me up far more than the original essay. The racism I could forgive, but this quote directly implicated two things. First, the essay was not completely forthcoming in what was considered Church doctrine at the time. Second, the doctrine had changed.

Doctrine is truth, and truth should not change. I followed the source of the quote and clicked a few more links to other similarly troubling quotes. Like this one:

“According to the doctrine of the church, the negro because of some condition of unfaithfulness in the spirit — or pre-existence, was not valiant and hence was not denied the mortal probation, but was denied the blessing of the priesthood.” – [Joseph Fielding Smith (Letter to J. Henderson, April 10, 1963)

14 years prior to that we have a letter from the First Presidency under the direction of George Albert Smith that the Priesthood restriction was divinely commanded, and not a church policy:

The attitude of the Church with reference to the Negroes remains as it has always stood. It is not a matter of the declaration of a policy but of direct commandment from the Lord, on which is founded the doctrine of the Church from the days of its organization, to the effect that Negroes may become members of the Church but that they are not entitled to the Priesthood at the present time. The prophets of the Lord have made several statements as to the operation of the principle.

President Brigham Young said: "Why are so many of the inhabitants of the earth cursed with a skin of blackness? It comes in consequence of their fathers rejecting the power of the holy priesthood, and the law of God. They will go down to death. And when all the rest of the children have received their blessings in the holy priesthood, then that curse will be removed from the seed of Cain, and they will then come up and possess the priesthood, and receive all the blessings which we now are entitled to."

If leaders were so wrong about this, what else were they wrong about?

It was at this point that I finally allowed myself to seek out answers to all of the doubts I had been collecting. I had been avoiding this path for years because I was afraid what it might mean if the church wasn't true. I had too much at stake. The thought that I might not be sealed to my family in the eternities was unbearable. The idea of telling my family I was leaving the church was absolutely mortifying. Abandoning my faith would lead to heartbreak, disappointment, and possibly ostracism. But I needed to know the truth. I hoped that whatever I found would line up with what I believed, but I was ready to accept the consequences if it didn't.

I proceeded cautiously. Our leaders had warned us to avoid anti-mormon literature and the apostates that peddled it. And my guess was that the internet was teeming with them! I set some ground rules to protect myself from the minefield of slander and vilification that lurked beyond the bubble. I would only accept information that was cited by credible sources, and I would take everything I read with a grain of salt.

In a matter of days, my faith was almost completely destroyed. I devoured the wealth of information and evidence others had painstakingly compiled before me. It had become undeniably clear to me that Joseph Smith was a fraud and that a book I had spent my entire life studying, living, and preaching was little more than fiction.

A beautiful spectrum of grays

What was perhaps even more surprising was to find that I wasn't alone. I was expecting to find members who never had a testimony, who were offended, who were lazy, sinful, or proud. Instead I found a massive array of belief amongst droves of believing, non-believing, and former members. People just like me who were looking for honest explanations to their questions. I found former missionaries, stake presidents, and seminary teachers who had left the church at tremendous cost. I found wives, husbands, mothers, fathers, sons, and daughters who had lost their faith but were trying to make the church work to keep their families together. I found others still who had reconstructed their faith and were fighting for social change.

I later learned that of the 15 million members in the church, less than one third of us are estimated to be active. In contrast to the doctrine of the church, the membership is anything but black and white. We are a beautiful spectrum of grays.

The decision to leave

I sat in awe questioning how one point of doctrine could be a catalyst for a crisis of faith. The past few months I have felt waves of guilt, confusion, betrayal, anger, and crippling depression mixed with freedom, joy, love, and overwhelming happiness. But ultimately, I felt a sublime peace wash over me when I came to the conclusion that for me personally, the right thing to do was to leave.

I love my family, I love the members of this church, I love so many LDS teachings and traditions, but I no longer believe the story of the restoration (and all that accompanies it). I cannot in good conscience continue to be a part of this organization, but it will always be a part of me.

> “If you would be a real seeker after truth, it is necessary that at least once in your life…